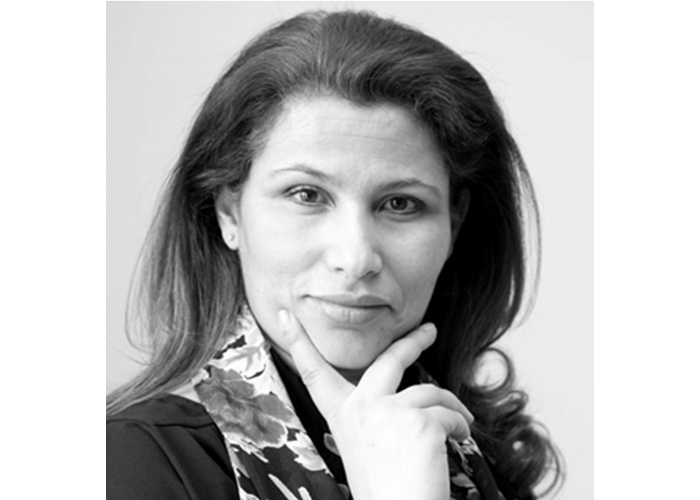 Since 2010, Basma is a full Professor in the Information Sciences Department at Geneva School of Business Administration (HEG, HES SO) where she is responsible for Archival sciences domain. She has been  involved in the DLCM project from phase 1, leading the training, consulting and teaching track. She holds a PhD in Information Sciences from the University of Montreal (School of Library and Information Sciences, and a Master’s degree in Public Records Management. She was senior records manager at National Archives of Tunisia. Her research focuses on information value; information quality measurement, research data governance processes and tools. She is also active in several national (Infornomics; QADEPs; RIO) and international projects (InterPARES; Africa Program, ICA; PIAF). She is now co-directing DLCM 2.0. 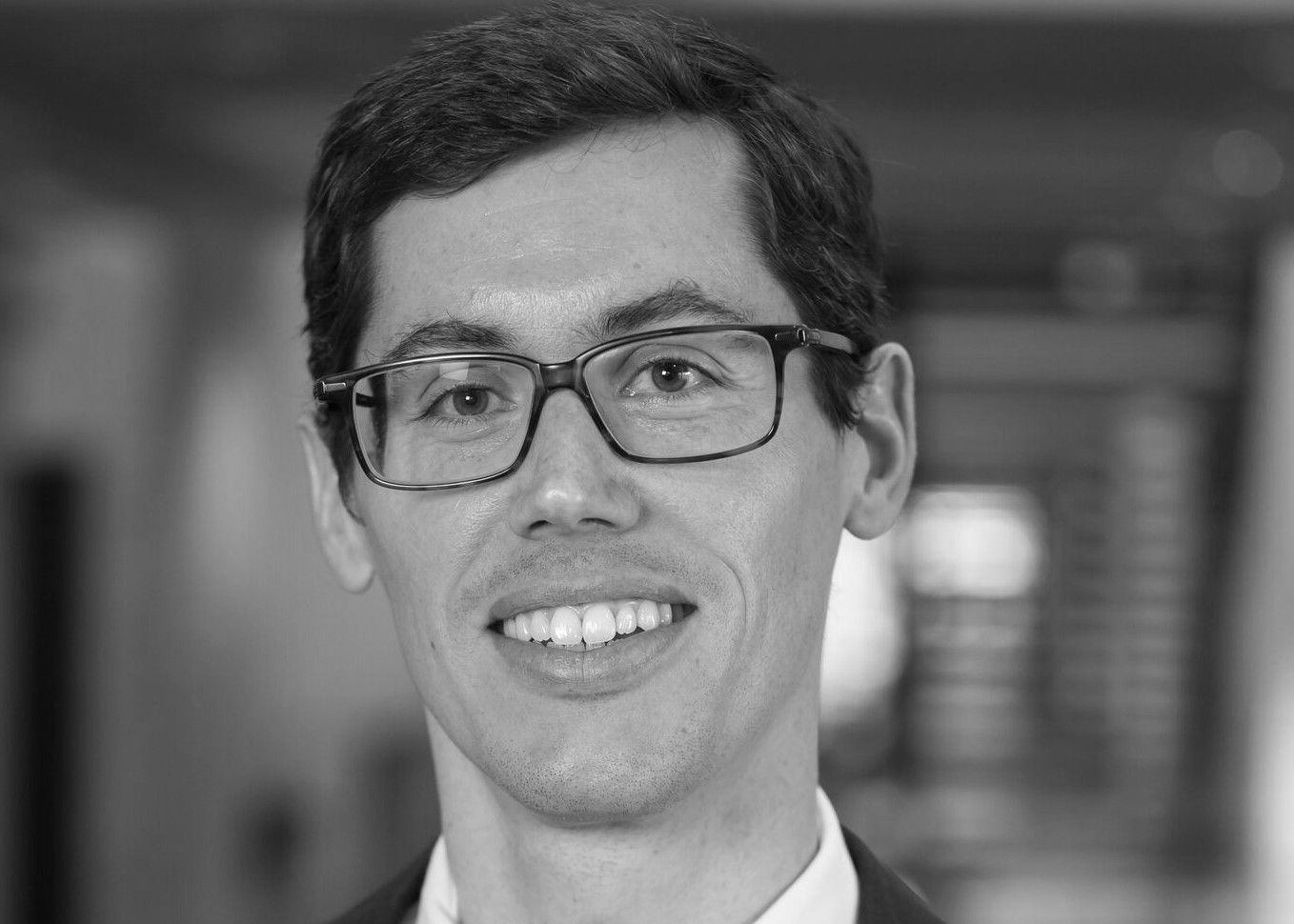 Bernard Ries received his PhD in 2007 in mathematics from Ecole Polytechnique Fédérale de Lausanne (CH). From 2008 to 2009, he was a Postdoctoral Research Fellow at Columbia University (US) in the Department of Industrial Engineering and Operations Research. In 2009-2010, he was appointed as Assistant Professor at the University of Warwick (UK) in the Center for Discrete Mathematics and its Applications (DIMAP) and the Warwick Business School (WBS). From September 2010 to July 2015, Bernard Ries was an Associate Professor at the Université Paris Dauphine (F) in the Computer Science and Mathematics Department. Currently he is Full Professor at the University of Fribourg (CH), where he is heading the Decision Support & Operations Research Group together with Marino Widmer in the Department of Informatics. Since February 2019, he is also vice rector of the University of Fribourg and in charge of International Relations, Digitalization and Interdisciplinarity. His research interests include structural and algorithmic graph theory, combinatorial optimization, computational complexity and mathematical modeling. 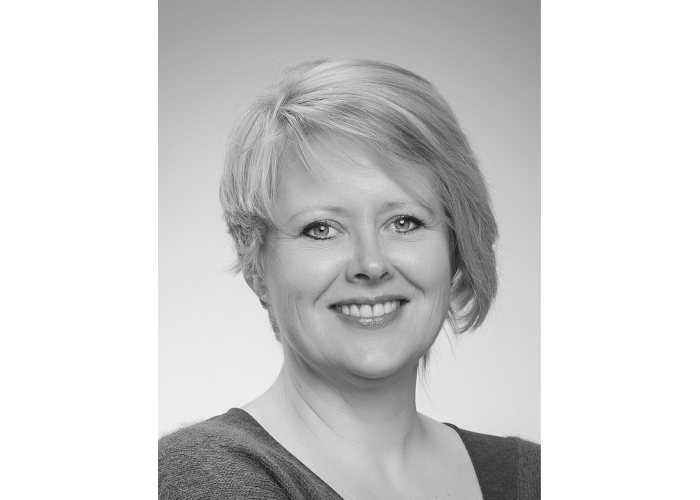 Holder of a Master's degree in Public Administration from IDHEAP and a Doctorate in Social Sciences from the University of Lausanne, Christine Pirinoli joined the HES-SO rectoral team in 2018 as Vice-Rector of Research and Innovation. Assistant Professor at the Institute of Anthropology and Sociology at the University of Lausanne until 2005, she was then appointed Professor in the Physiotherapy department at HESAV, then Dean of the Health Research Unit and member of the management team from 2008. In 2014, she took over responsibility for the Department of Ra&D, International Relations and Services, a position she held until she joined the Rectorate of the HES-SO. 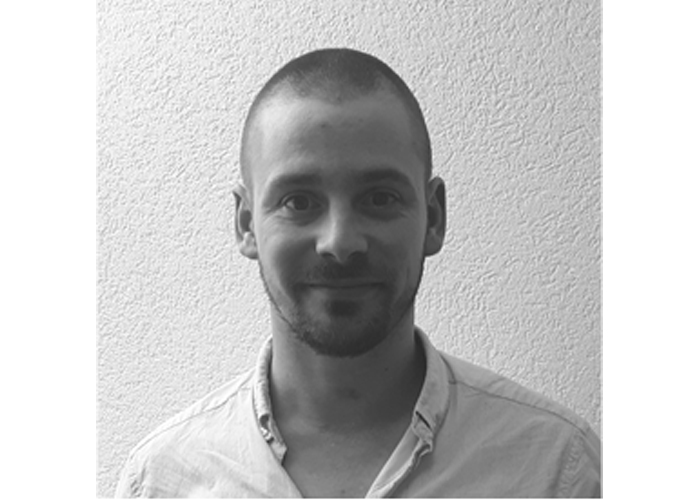 Graduated in documentary information by the Geneva School of Business Management in 2016, Silas Krug had since various successive experiences in the field of archives, first at Addax Petroleum, then for the choreographer Manon Hotte, and finally at  the Transports Publics du Chablais, before becoming assistant of Dr. Basma Makhlouf-Shabou, as part of the DLCM project. Working in the Training & Consulting work package, he contributed by responding to requests addressed to the Coordination Desk, by consolidating the network of experts associated with the project, by organising DevPro training courses, by helping to create the DLCM MOOC programme, and by assisting in the organisation of the Swiss Research Data Day 2020. He also contributed to the production of contents related to RDM, including quantitative and qualitative data management and the RDM’s history. In the association OLOS.swiss, Silas Krug's main task is to answer any addressed request. He also manages the Coordination Desk. 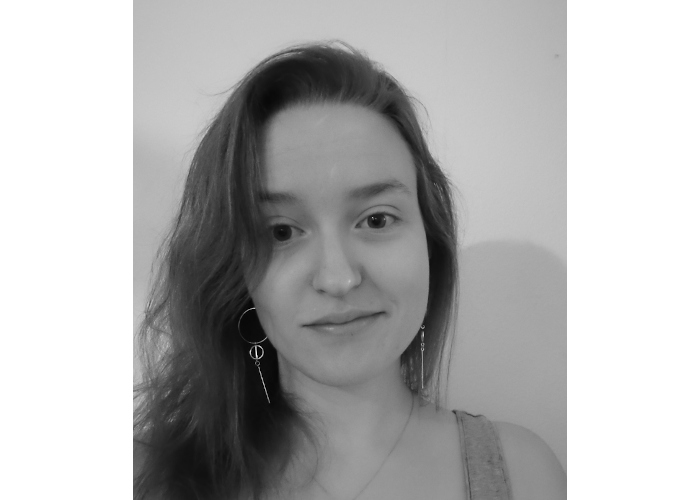 Recently graduated from Geneva School of Business Administration (HEG, HES-SO), Bachelor in Information Sciences, she is currently working as an assistant to Prof. Basma Makhlouf-Shabou for OLOS. Within this context, she participates in the project management and in the development of an e-learning platform. 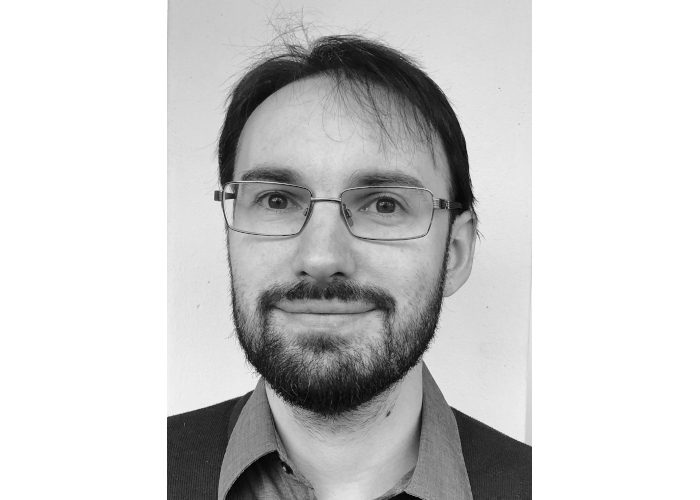 Holder of a Bachelor's degree (2009) and a Master's degree in History and Civilization of the Middle Ages (2013), as well as a Master's degree in Information Sciences (2016) from the Geneva School of Business Administration (HEG / HES-SO), Aurèle participates in research projects and mandates in the field of records management and information governance. As Prof. Basma Makhlouf-Shabou’s assistant, he helps to E-learning coordination for OLOS. 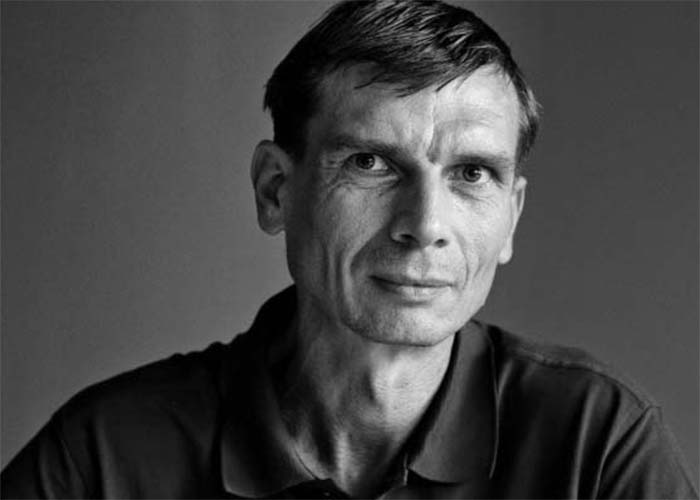 Pierre-Yves Burgi is Deputy CIO, heading the unit for development and integration of IT solutions within the Information System Division of the University of Geneva. He is particularly involved in the e-research and e-learning domains. He is the initiator and director of the DLCM project which started in June 2014. 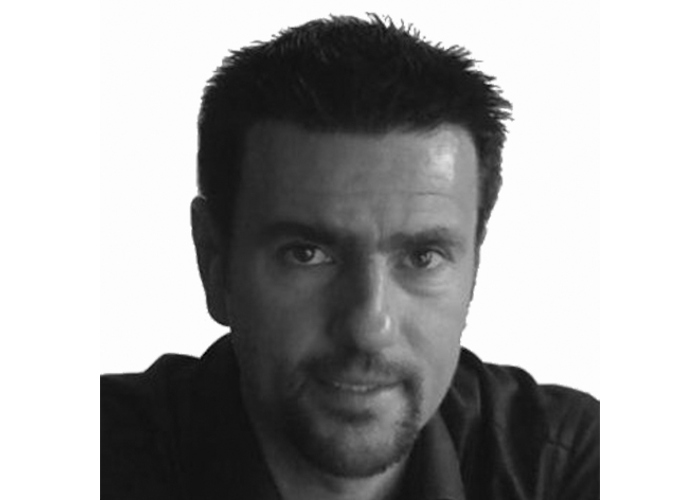 After an engineering degree in Computer Science, Hugues worked in several software companies during the last 20 years, introducing and practicing agile methodologies. In the last decade, Hugues acquired expertise in the archiving & record management domain. He is currently heading the e-Research Team at UNIGE and actively contributed to the design of the DLCM solution for long-term preservation. He currently leads the development and implementation of the institutional data preservation solution of UNIGE and of the DLCM national solution. 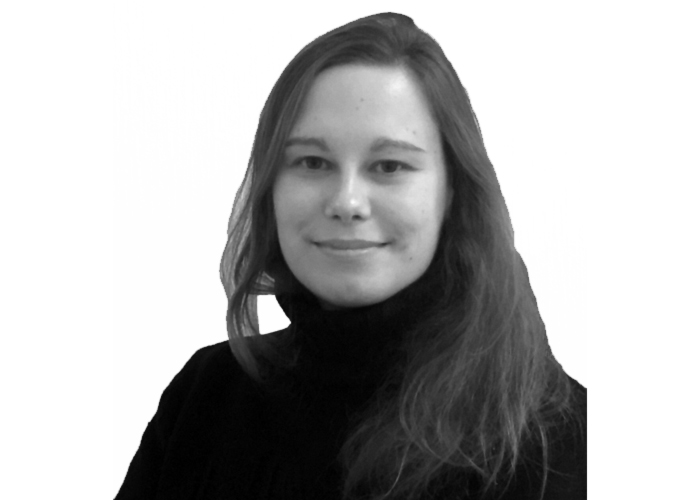 Lydie has an information specialist background and is the coordinator of the DLCM project. She facilitates the implementation of the outcomes of the DLCM project and designs tailored services for researchers at UNIGE and in other Swiss institutions, engaging both experts and users in the policy-development process, creating technical and training documentation, raising awareness and promoting good practices and international standards for an inclusive approach to data management, preservation and sharing. 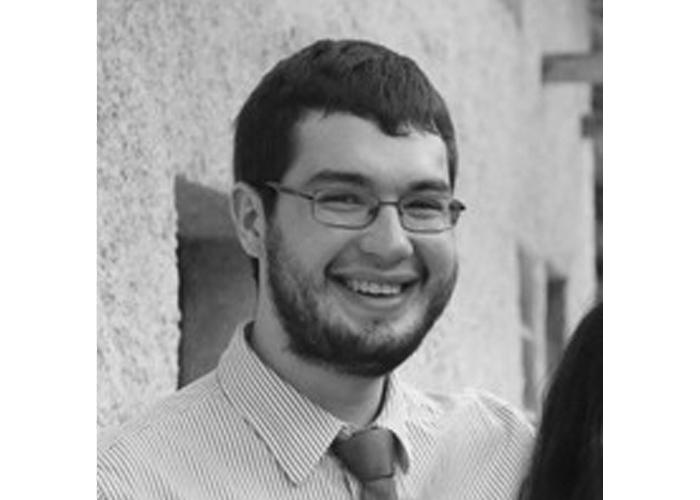 David is a member of the DLCM Development Team and a Software Programmer at the University of Geneva. Responsible for the user interface overhaul, he investigates user experience design requirements, performs usability tests and conducts focus groups with researchers from Swiss universities, and analyzes the results to gauge the researchers' experience when using the DLCM technology. David also facilitates the operation, integration and continuous optimization of the solution and service delivery based on user feedback.

Through its e-Research team, the University of Geneva ensures the maintenance and further development of the DLCM technology, which is used by OLOS.

It ensures that the open source code is freely available on public Git repository (DLCM Backend & DLCM Frontend) and acts as a catalyst to integrate third party contributions to the core DLCM technology, making it available to OLOS and the community of developers

The University of Geneva provides technical and customer support. It also animates training sessions and webinars to ensure a smooth onboarding of new institutions and users.

The OLOS portal is hosted on SWITCHengines which ensures dynamic computation and storage ressources to its growing user base.  OLOS' first two storage nodes are located in SWITCH datacenters (one in Lausanne and the second in Zurich) connected through a fast and reliable network.

The integration to SWITCHaai and SWITCHedu-ID secure authentication infrastructure facilitates the access to researchers of any research institution.

OLOS is the outcome of the DLCM project, led by the University of Geneva and mandated by swissuniversities between 2015 and 2020.

The objective of the project was to develop a service to preserve and share research data over the long term, in full compliance with national and international regulations.